Components are the building blocks of a React Application that represent a part of the user interface.

Components split the UI into single independent, reusable pieces, and think about each piece individually. This page provides an introduction to the idea of components.

Conceptually, components are like JavaScript functions. They accept inputs (“props”) and return React elements describing what should appear on the screen.

Re-usability:A component used in one part of the application can be used in another part. It speeds up the development process.

Nested Components:A Component can have several other components.

Render method:Component must define a render method that specifies how the components render to the DOM.

Passing Properties:A component can also receive props.These are properties passed by its parent to specify values.

The above example is called a stateless component because it does not contain state in react.

In such a scenario, we prefer to use Stateless Functional Components.

A functional component is a simple javascript function. which takes props as an argument and returns a react element.

They have 2 main characteristics:

Conclusion:The "best practice" is to use stateless functional components whenever possible.There is no need for 'this' keyword, that cause a lot of confusion.Stateless components are difficult to test. 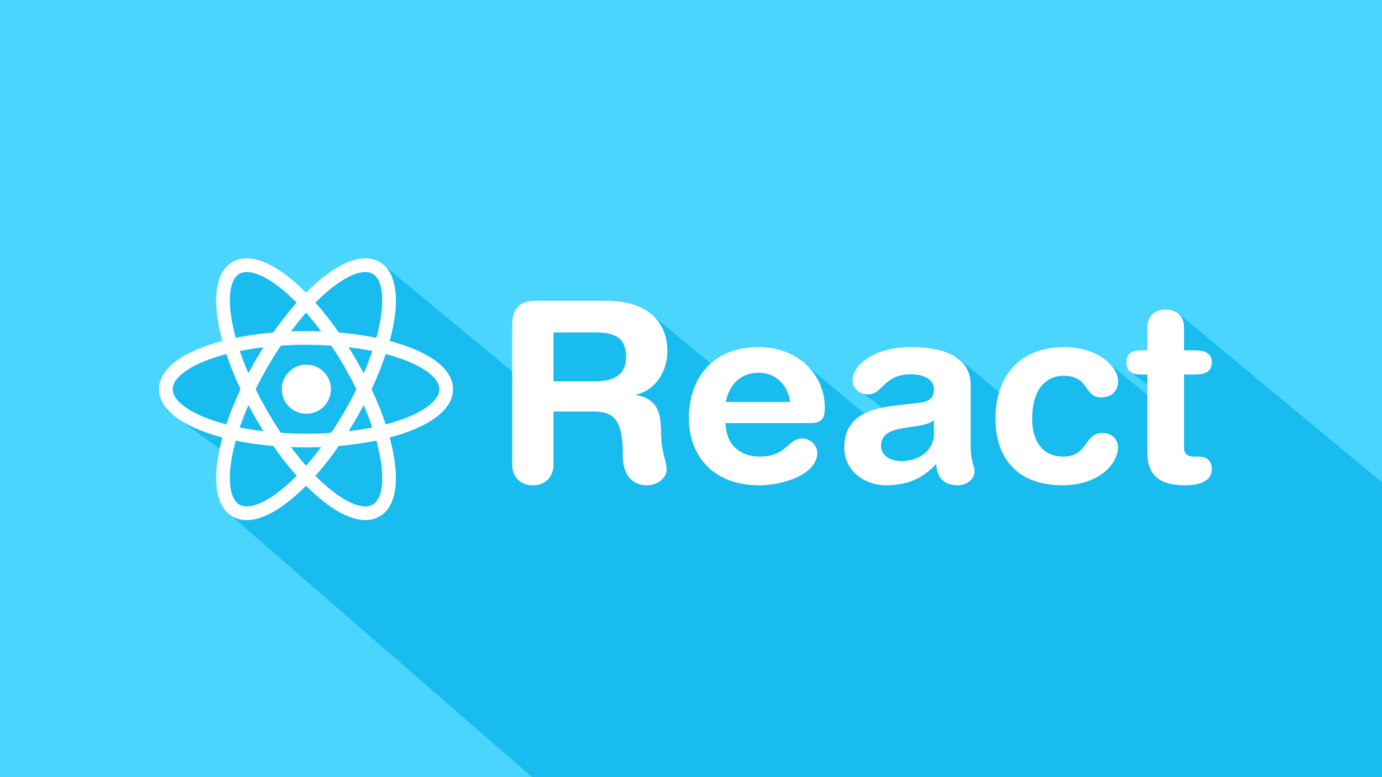 Achievers IT React JS Certification Course in Bangalore. We teach you detailed explanations of wh 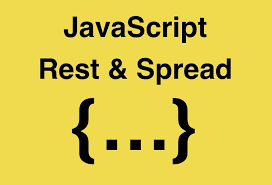 Promises And Asyn-Await in Javascript In this blog, you wil 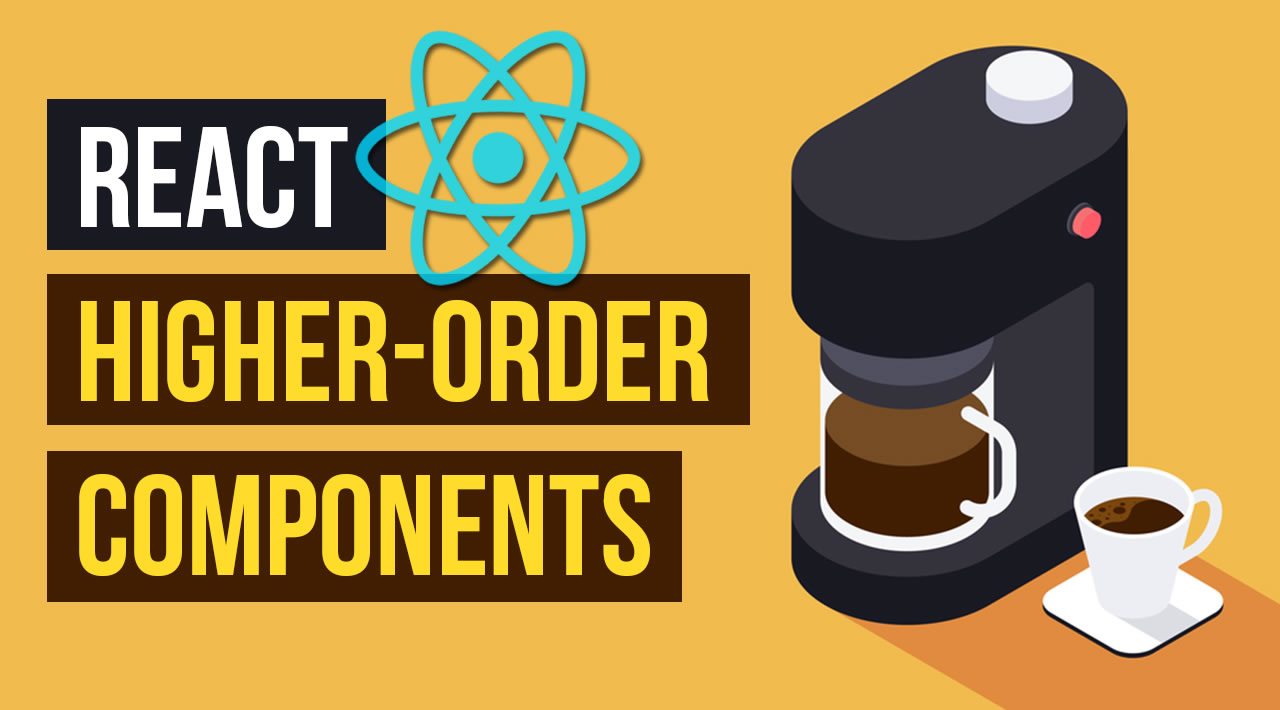 We have captured your details & will call you back soon.